1. Went to Nduundune Primary School
2. He later attended Machakos School (1969-1973) for his O’ and A’ Levels
3. He obtained a Bachelor degree in Law (Upper Second Class Honours) from the University of Nairobi in 1976 and a Masters of Law.
4. He went to University of London and George Washington University.
5. He graduated from Harvard University in June 1984.

1. He was the spokesperson of National Convention Executive Council (NCEC) from 1997 to 2002.
2. In the University of Nairobi, he also served as the Associate Professor (1977-2002), Dean of the Faculty of Law, a senior lecturer and chairman of the Department of private law.
3. In 2002, he became a Member of Parliament for Makueni Constituency, and Minister of both Land and Settlements and Environment & Natural Resources.
4. In January 2008, he was appointed as Presidential Advisor for Constitutional, Parliamentary & Youth Affairs in the President Office and served until September 2012.

Wealth to be updated soon 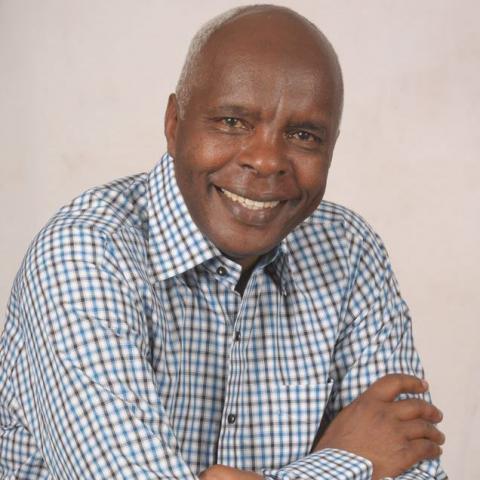