1. Dagoretti High School (O level)
2. Jamhuri High School (A level).
3. He obtained his BA in Journalism from Whitworth College in the United States
4. MSc in Communication from Eastern Washington University.
5. He received his doctorate in communication and media from the University of Western Sydney in Australia.

1. Appointed the first official government spokesperson of Kenya on June 2004. He served in that capacity until 3 September 2012.
2. Before 2004, he was an Assistant Professor in the College of Communication and Media Sciences, Zayed University in Dubai, United Arab Emirates

In August 2016, Dr. Mutua formerly launched a political party called Maendeleo Chap Chap. He abandoned Wiper Democratic Movement – the party that had sponsored him for his election as Machakos Governor in 2013.

After close to nine years as the Government Spokesperson, Dr. Alfred Mutua resigned in September 2012 and joined the race for Machakos County Gubernatorial seat competing against a seasoned politician Wavinya Ndeti, who was then the Member of Parliament for Kathiani Constituency (now split to Mavoko and Kathiani).

Dr. Alfred Mutua in 2015 submitted a list of his wealth to the EACC becoming one of the few government officials to do so. 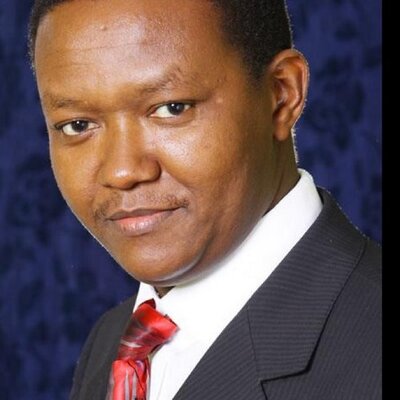