Fahim Twaha was born on 14th May 1968 in Lamu West Constituency,

He is an undergraduate Student of University of Nairobi

Owns prime land near the State House in Mombasa 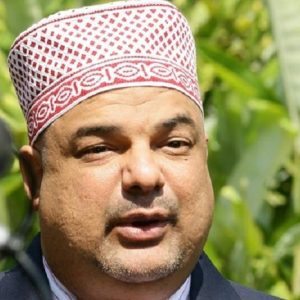