Kiraitu Murungi was Elected as Meru County Governor on 8th August, 2017 Kenya General Elections 2017. He belongs to the Jubilee party.

12 In 1995, Kiraitu founded the Coffee and Tea Parliamentary Association (COTEPA) which played a key role in introducing major reforms in both tea and coffee sectors for the benefit of tea and coffee farmers. 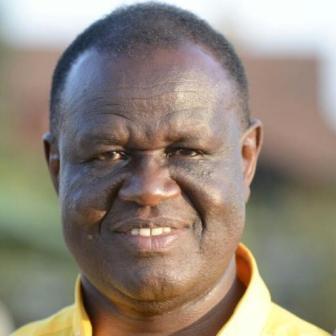