Okoth Obado was born on – in Migori,

5. He is a trained teacher and was formerly the Director of Kenya Sugar Board (KSB).

6. In Kenya’s 2013 general election, John vied in the gubernatorial elections, winning as Governor of Migori County, alongside Deputy Governor Nelson Mahanga Mwita. He was elected on a PDP party ticket.

7. His election was petitioned by Prof Oyugi who was vieing on an ODM ticket which made the High court to order for a recount of votes and saw the vote margin rise from 163 to 577, with Mr Obado still the winner, Prof Oyugi disagreed. On 23th April 2014, he was reinstated as the governor for Migori county. 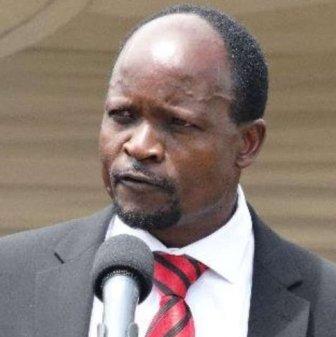