1. He worked with the National Intelligence Service – NIS for 14 years
2. He entered politics in 2013 in the run up to the general elections and won the Narok County governors seat on a URP ticket in the Jubilee Coalition. 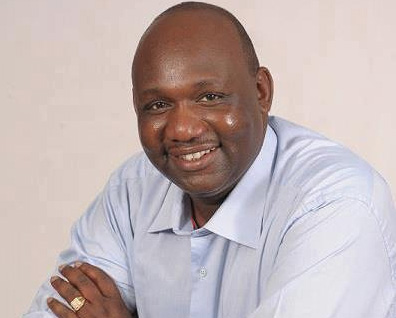