Paul Kimani Njoroge was born on 6th August 1965 in Kabete,

A businessman who accuses him of refusing to pay a debt of Sh1.4 million has filed a suit seeking to have the senator declared bankrupt and to attach his property.

Mr Kapten claims he instructed the company to find a buyer who would be willing to offer at least Sh1.8 million.

However, the company later claimed it sold the vehicle for Sh1.2 million, and Mr Kapten took the matter to court. 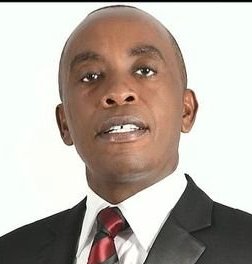