1. 1999 – Founder of Maasai Education Discovery
2. 1994 → 1995 – Assistant Producer at Reuters
3. May 1999 – Walked across the United States of America to raise awareness for the need of quality education for his people, the Maasai. This first walk took him from Durango, Colorado, to Phoenix, Arizona. 565 miles (909 kilometers). Often walking up to 80 kilometres a day.
4. January 2000 – Set up the Maasai Education Discovery (MED) project in Narok. With the money raised during his walks, Ledama was able to initiate the Girl's Scholarship Program and later Education Resource Center located in Narok
5. Computerised over 15 schools in Narok and Kajiado districts and in 2002 Ledama brought the internet to Narok.
6. 2006 – Ledama installed the first wireless network in Narok after having secured a US$500,000 equipment grant from Cisco Systems International.
7. Managing Director Lacave Breweries Limited
8. Director of Sidai Media Group
9. Senior Consultant Enkanasa Village
10. Jan 2016 – Apr 2016 – Director of Business Development at Keroche Breweries Limited. 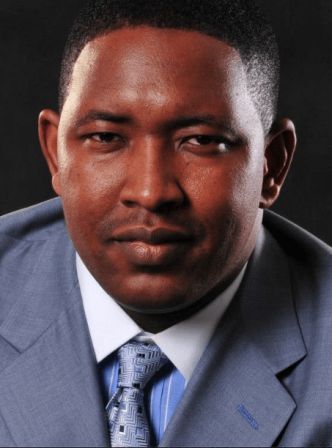