Prof. John Lonyangapuo was born on 1964 in West Pokot, 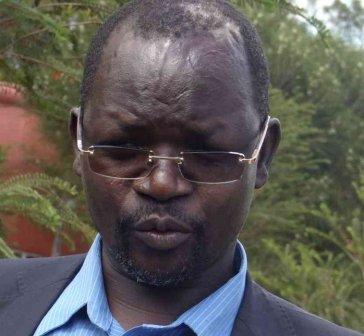