1. completed his Master’s degree in Public Policy and Administration from the Institute of Social Studies-The Hague, Holland.

2. He joined the University of Nairobi where he graduated with a Bachelor of Arts (Hons) degree in Economics and Government.

James Ongwae joined the public service as a District Officer rising through the ranks to serve in various capacities including Immigration Officer, Management Analyst, Director of Civil Service Reform Programme, Permanent Secretary/Director of Personnel Management(DPM) in the Office of the President, Secretary for the Teachers Service Commission and Permanent Secretary in the Ministry of Agriculture.

He vied for the Kitutu Chache parliamentary seat during the 2007 and in 2010 he actively participated in campaigning for the Kenya Constitution 2010.

He worked for the Rt. Hon. Raila Odinga’s Presidential Secretariat in 2012 as the Chief Campaign Manager before leaving to run for the Kisii County gubernatorial seat during the March 3, 2013 general elections, which he won with a landslide. 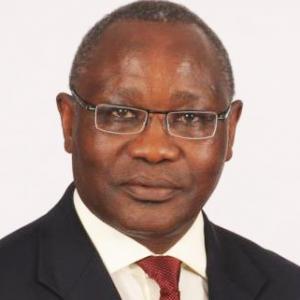