1. After completing her O- levels Gathoni luckily secured a job as an untrained teacher in Makuyu Secondary School

1. While she was at the University of Nairobi, she filmed a show called Radio listeners group, for the University broadcast under an NGO, European Economic Community (EEC). Gathoni’s role was to identify what farmers were doing at the grassroots level. She travelled all over Kenya recording shows on agriculture which were later aired on KBC.

2. In 1999, while she was in fourth year, she was employed in a vernacular radio station called Kameme FM where she got the job and started airing the popular Canjamuka show from 9 am to 1 pm.

3. In 2004, she was poached by Royal Media Services to work with Inooro FM. At Inooro, Gathoni ruled the airwaves for three years with local polls ranking her as the favourite vernacular radio presenter.

4. In 2005, she started Smart Media College in Nairobi, and braches in various towns including Nakuru.

5. She airs her popular show Muiguithania every Saturday on Kameme FM from 6.AM to 10 AM 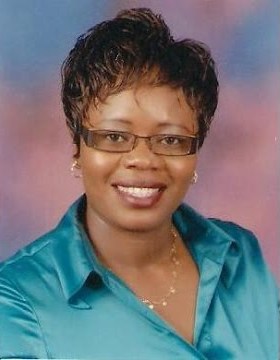