Fatuma Dullo was born on 18th September 1966 in Northern Kenya,

To be updated later 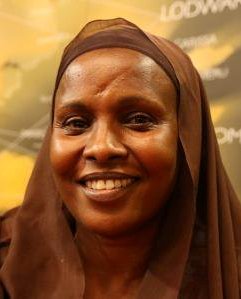