Cleophas Wakhungu was born on 30th June, 1985 in Mahiakalo Ward,

Cleophas Wakhungu caused a scene during Kakamega Governor swearing in ceremony after he found that a seat had not been reserved for him in the front row. Mr Malala went ahead to insist that he must be accorded a seat in the front or second row alongside the governor.

For about 10 minutes, the Amani National Congress (ANC) Senator remained standing in front of the guests and did not relent in his demands. Mr Malala even moved in front of Governor Oparanya blocking the county boss from following the proceedings. 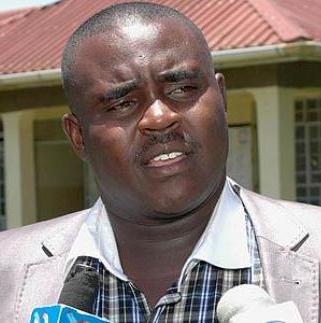