Ali Korane was born on – in Balambala Constituency,

Ali Korane served the government of Kenya little more than three decades and hold significant leadership positions fluctuating from 2nd Lieutenant Kenya Army, Commissioned and posted to 50 Air Cavalry battalion of the Kenya Army and trained as a Helicopter Pilot on the American MD 500 Tank Destroyer, later he joined Provincial Administration, then raised to Chief Executive of Ministries, i.e. Permanent Secretary –in Ministry of Tourism and Information, Ministry of Home Affairs, Heritage and Social Services, Ministry of Gender, Sports, Culture and Social services. Up until his recent position as Special Envoy, Horn of Africa—a position appointed to him by President Uhuru Kenyatta so as to coordinate peace in the region. 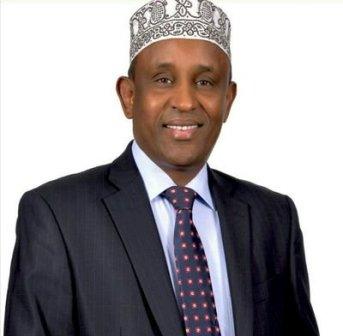