From 2008 he was the Minister of Development of Northern Kenya & other Arid Lands.

In the 11th Parliament, Mohamed Elmi is a member of Joint Committee on National Cohesion and Equal Opportunity and also a member of Departmental Committee on Energy, Communications and Information in the National Assembly from March 2013. 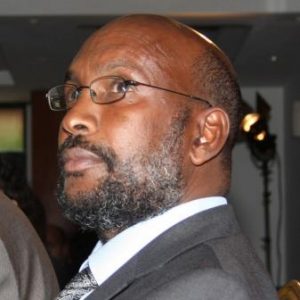 From January 2001 upto December 2001 he pursued his Masters of Community of Health (McommH) at Liverpool University, UK.

In October 1990, Mohamed Elmi was the Coordinator of Nomadic Personal Health Care (NPHC)

From July 1989 until 1992 he was a District Public Health Education Officer in Wajir District.

From 1992 to 1997, he was working for Oxfam GB (Kenya) as the Project Coordinator of Wajir Pastoral Development Programme.

From 1997 until 1999 he was the Deputy Country Representative for Oxfam GB (Kenya).

From 2003 upto 2007 he was the Horn of Africa Regional Programme Manager for Oxfam GB.

From 2006, He was the Board Member of New Partnership for Africa’s Development (NEPAD), Kenya.