Corazon Kwamboka was born in 1993. She was brought up in Kibos, Kisumu County.

The main reason why her photos attracted so much attention was her huge derriere and curvaceous body.

Corazon Kwamboka went to Lwak Girls High school and passed with flying colours. She joined the University of Nairobi Parklands Law Campus for her Law Degree. She graduated in 2013 with a Second Class Honours Upper Division. She later joined Kenya School of Law.

In 2015, Osman Sambu Okero, Corazon’s father, accused his daughter of destroying his marriage with to her mother Keziah Otieno.

According to Mr.Okero a trained accountant and teacher, trouble began years ago after his friend showed him photos how his daughter’s half naked pictures going viral on the internet. 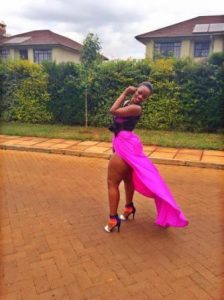 He called his daughter seeking the truth on the nude pictures but Corazon brushed it off as nothing serious, saying she  was just modelling.

Months later after her half naked pics broke the internet, Corazon landed herself a wealthy Nigerian Sponsor/Boyfriend. She then began supporting her mother to whom she rented a house.

Corazon’s family (brothers,sister and mother) left Mr.Okero in Kisumu and headed to their new home in Nairobi.

Later on his first born son intervened for his dad to come live with them. Mr Okero said this did not work for long as he felt, he was being mistreated since he was no longer the provider of the family but his daughter Corazon was.

Mr Okero says the last time Corazon sent him money, she sent him a paltry 2,000 bob.

Corazon fathers says he had 10 children, two died, and Kwamboka is the first born.

Corazon Kwamboka has made true of her desire to start her own talk show and she started on quite a personal and attention seeking note.

She declared she is single, which is just encouragement enough to all the men with dollars to burn. She then decided in the one minute monologue advice to women on men to go back in time. Back to a man who offered her a booty call hence her decision to dump him and move on.

Here is the video. You can make up your mind whether Corazon is set for success or fail.

Corazon Kwamboka is one smart lady who understands the benefits and need of purchasing properties and running businesses with no jokes!

She bought her first house in 2014 and in 2016 she proudly announced she was purchasing her second house. “My 2nd house! And am only 23!” Corazon posted online. The 1st house is an 8 bedroom mansion.

Corazon runs a boutique business which is actually international since she ships her merchandise to South Africa. 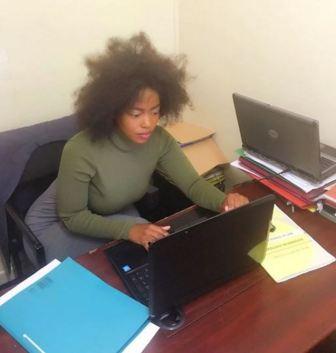 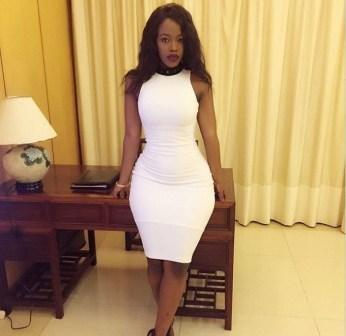 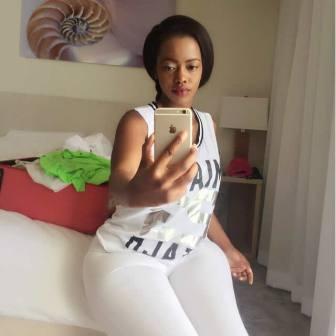 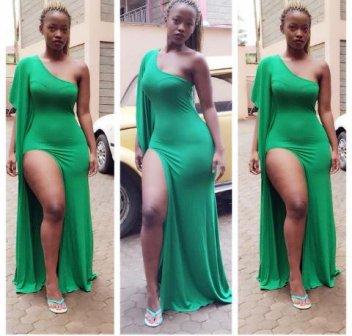 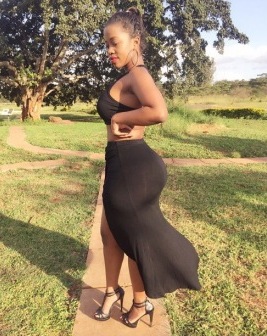 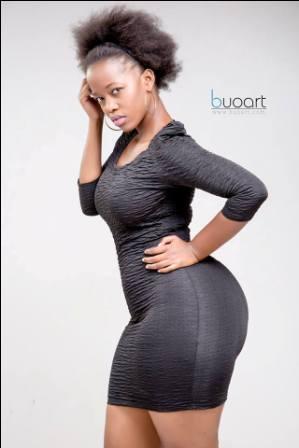 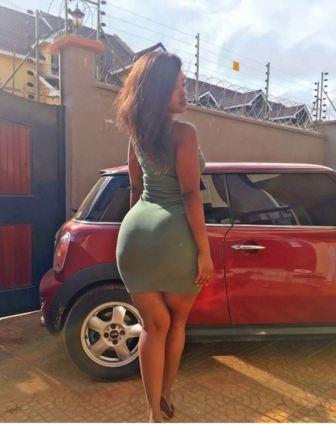