Willy Mtengo’s full name is Hon. William Baraka Mtengo. He is the MP for Malindi Constituency having been elected on March 7, 2016 on an ODM ticket.

He joined the National Assembly after a by-election which came after the then MP Dan Kazungu was elevated to the position of Cabinet Secretary by President Uhuru Kenyatta in 2015.

William Baraka Mtengo sat his Kenya Certificate of Primary Education exam at Malindi HGM Primary School in 1986 and later sat for his KCSE at Kenyatta High School in Mwatate, Taita Taveta in 1992. He subsequently attended Schiller International University in Germany. 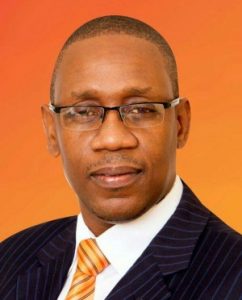 After the Area MP Dan Kazungu joined the Jubilee Cabinet, the Malindi Parliamentary seat fell vacant. On 16th January 2016 the National Elections Board of the Orange Democratic Movement (ODM) announced William Baraka Mtengo as the ODM flag bearer in the March 7 2016 by-election.

They had a total of ten candidates who applied and went through a successful process of vetting by the Board.