See the Treatment that JANET MBUGUA is giving to her husband

Even after he was kicked out like a dog for playing games on his employers, Citizen TV anchor, Janet Mbugua, is sticking by her husband’s side and their love seems to be growing every day.

Majority of Kenyan women, especially celebrities and ladies in high flying careers, tend to dump their men like garbage after they lose their jobs but for Janet Mbugua, she is still supporting her jobless husband.

This is how the s3xy anchor is still enjoying life with her hubby even after he lost his job. 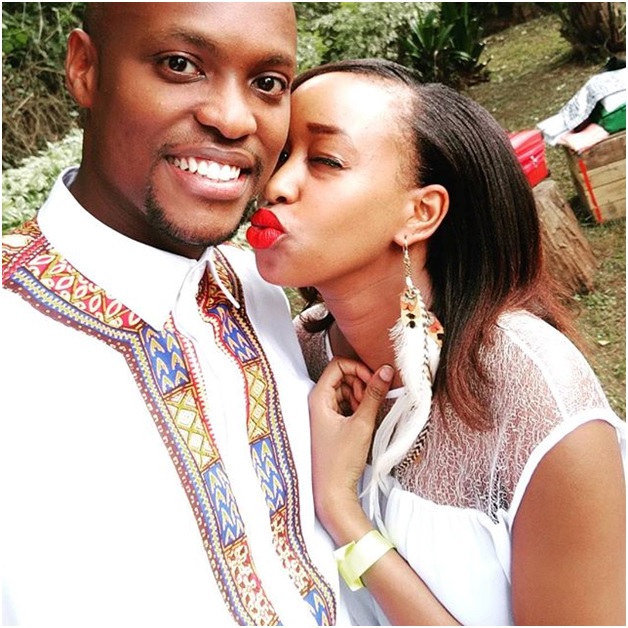 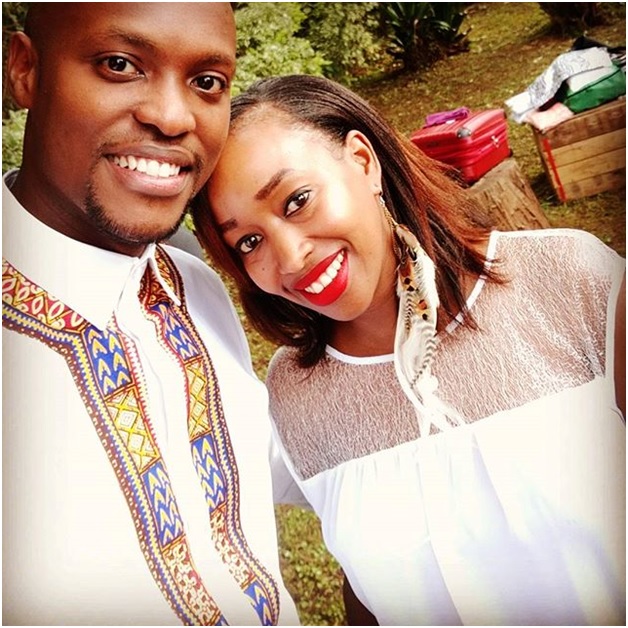 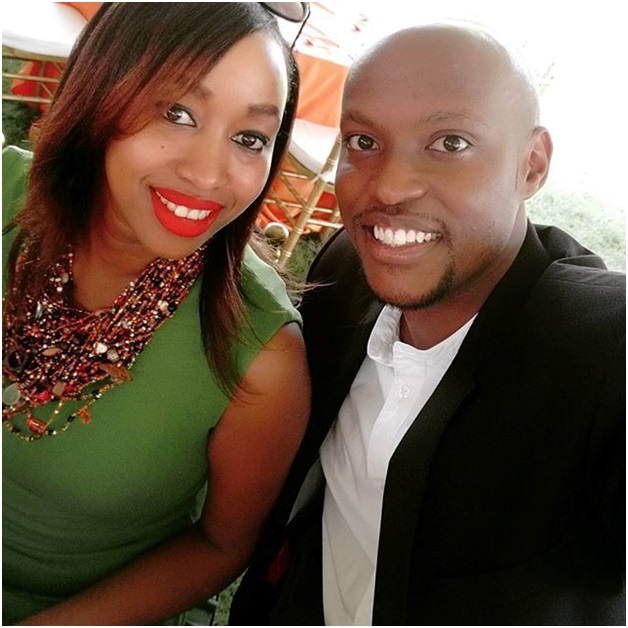 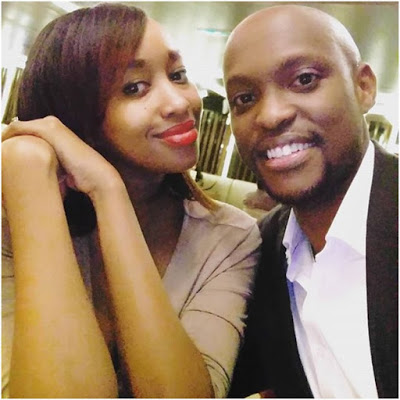