A woman who swears allegiance to ODM and was hired inadvertently by the Independent Electoral and Boundaries Commission (IEBC) to register voters in Kayole, Nairobi, was caught red handed on Thursday trying to alter the voter registration register in favour of CORD leader, Raila Odinga.

Josephine Adhiambo was caught at Kayole 1 Primary School altering ID card numbers not to match on the voter registry system.

She was doing this to members of the Kikuyu community who were registering at the station in huge numbers.

The area MP, John Ndirangu, said that the woman was arrested and will be arraigned in court once police finalise investigations.

He also urged members of the Kikuyu community to verify their voters’ card since CORD leaders are planning to steal the 2017 Presidential Elections.

Here are her photos. 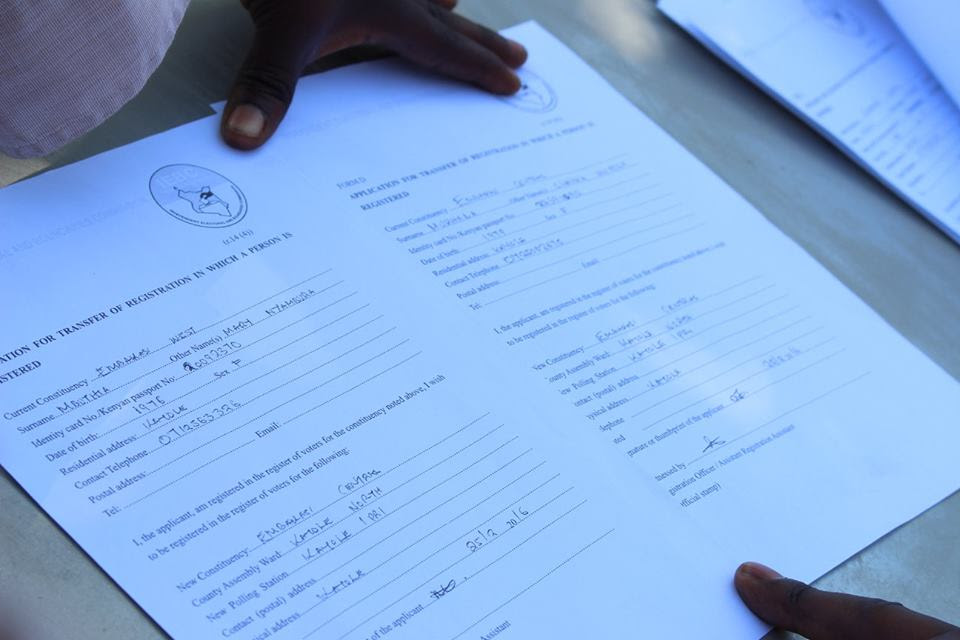 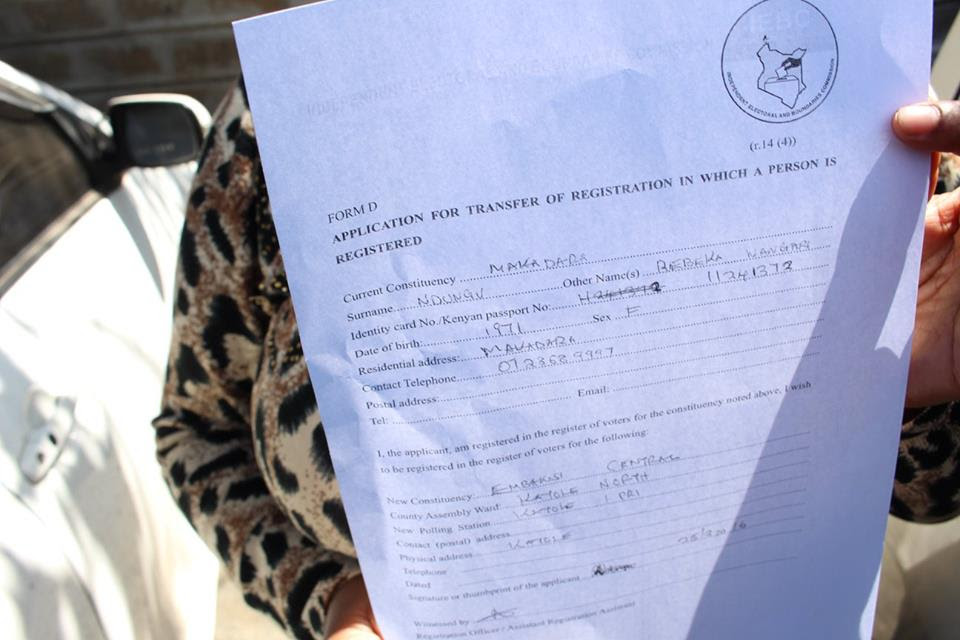 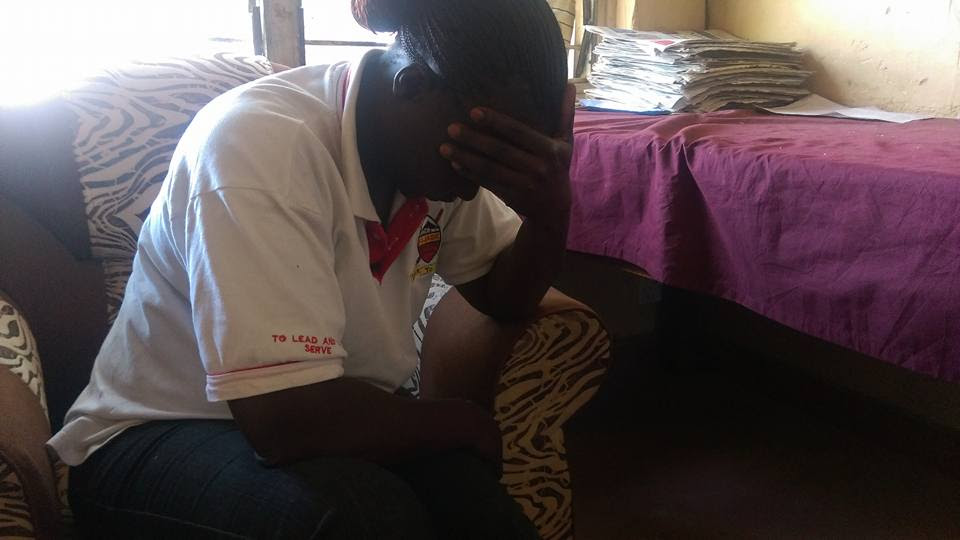 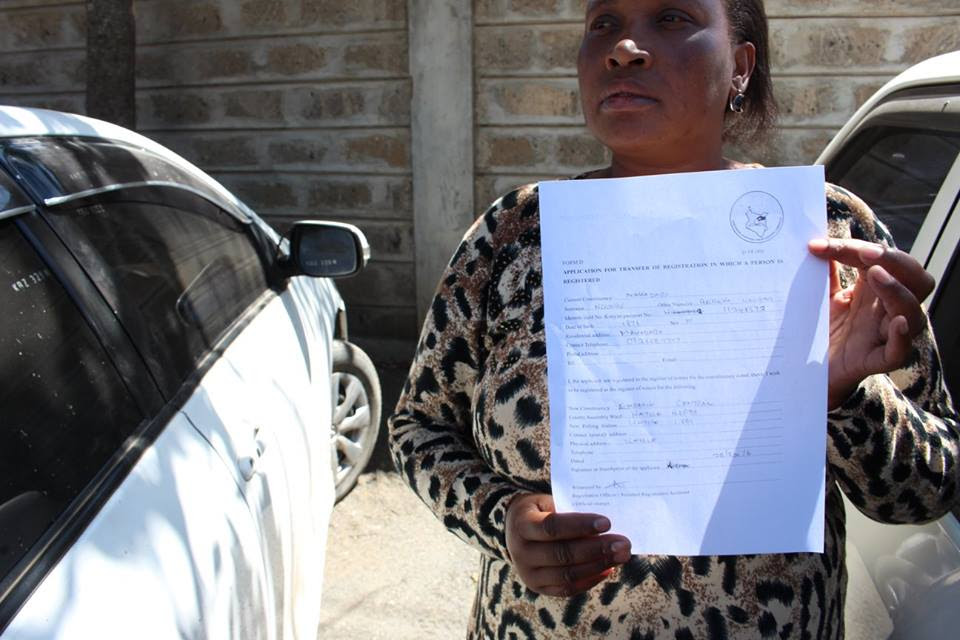 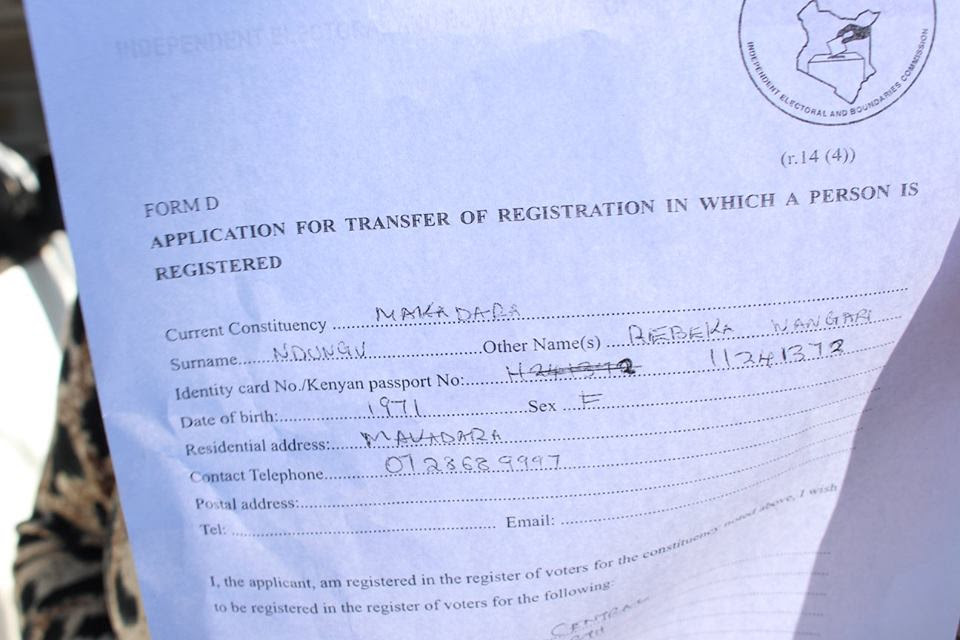