NTV’s Jane Ngoiri pregnant with first Child after her wedding

So at least two anchors are pregnant this year, and we also know DJ Pierra Makena is expecting a bundle of joy anytime.

It was expected ‘something’ would happen soon after the wedding and indeed it has happened as evident with Jane’s belly. She is married to a lovely guy of Somali origin.

It’s not clear when she will be due or how old her pregnancy is but since it’s her first time experts says she must be 6 months or somewhere close there. 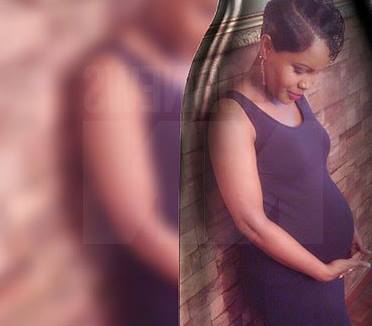