His predecessors to the same same Manyatta Constituency seat are; 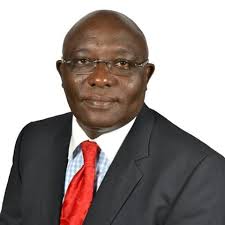 John Muchiri Nyaga has spoken 9 times in Parliament since 2013. These are the number of times he has contributed to a motion on the floor of the house

Hon. Muchiri Nyaga was named by the Mzalendo Trust as one of the lazy MPs in the 11th parliament. In the whole of 2013 he did not contribute to any motion on the floor of the house.

John Muchiri Nyaga was the Chairman of Gakundu Farmers Cooperative Society, which is made up of small scale coffee farmers from Embu District, in the highlands of Mt. Kenya. Gakundu Farmer Co-operative Union Society Ltd (Gakundu) has been registered since 1964.