KTN anchor, Betty Kyallo, recently confirmed that she had divorced Okari after their lavish wedding by dropping his name like a hot potato. This is after realization that the girl is an expensive Betty Kyallo and Dennis Okari could not afford to maintain her.

It’s alleged that Okari realized that Betty was sleeping around with Mombasa Governor, Hassan Joho, behind his back.

Joho is said to be financing her lavish lifestyle since Okari cannot afford to meet her demands with his salary.

The sultry talented anchor is currently rocking a Malaysian Deep weave retailing at Ksh 28,500 as revealed by her hair-dresser.

Below are photos of Betty’s expensive weave whose price is someone’s monthly salary. 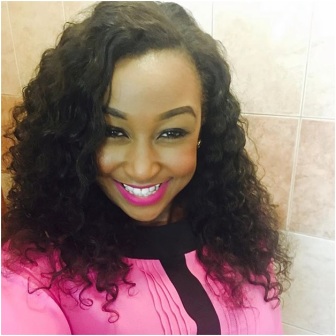 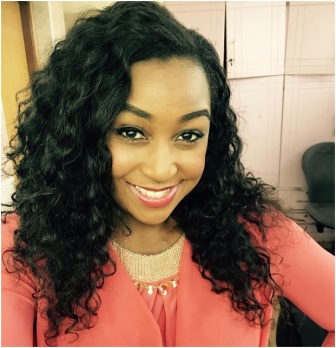 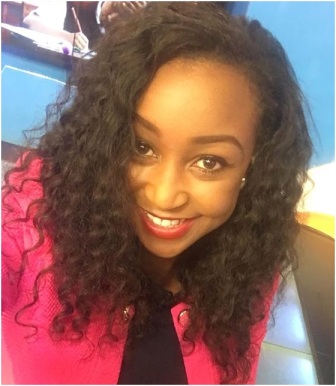