Abdulswamad Shariff Nassir is the MP for Mvita Constituency in Mombasa County. He is the son of the late KANU stalwart Shariff Nassir who is famed for his declaration that KANU and President Moi will continue to rule ‘Mpende Msipende’.

His first jab at elective politics was in 2013 when he vied for the Mvita seat and clinched it on an ODM ticket. He is the successor of Najib Balala in the Constituency.

Mvita Member of Parliament Hon. Abdulswamad Shariff Nassir has been ranked among the leaders working towards the betterment of education sectors in their Constituencies and County government. He has been in the forefront of promoting education and gracing major education events in the support of the course.  The Mp has continued urging parents to take their students to school. 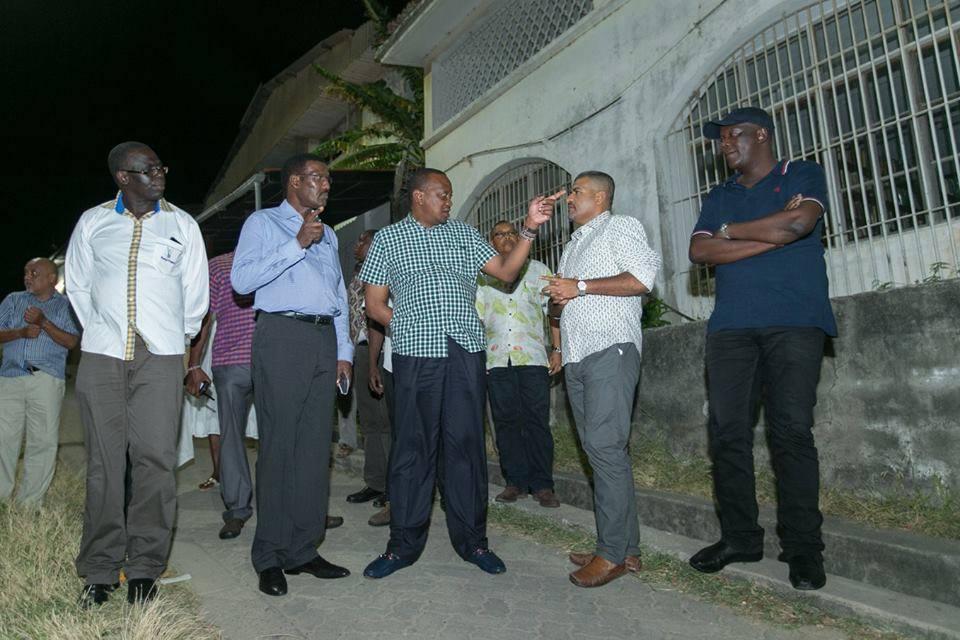 He was expected to convert the people of Mombasa from CORD to JUBILEE according to what he had promised but failed when people booed him in a public rally chanting ODM slogans.

In the evening in the Presence of other people, President asked him why he failed on a mission but had no good explanation. The president went berserk when the MP told him that he has realized money can’t buy people.

“My friend, I sent you on a mission to convince the Mvita people, and bring them back to Jubilee, what happened? You gave me your word that you were going to do it and I trusted you with my money”

In July 2014, Mvita MP Abdulswamad Shariff Nassir was overcome with emotion and wept in public while he addressed his constituents over the rampant insecurity in Mombasa County.

The MP who was presiding over the award of bursary to college and university students from his constituency stopped in his speech and wept while bowing his head over the podium as he spoke about the state of insecurity in Mombasa county complaining of the rising number of cold blood murder of innocent residents. The MP said insecurity had become a major concern for his constituents while singling out the killings in Mpeketoni, Kilifi, Tana River, Likoni and Changamwe.

In March, 2016 Mvita MPs only bodyguard was withdrawn and asked to return his gun. Abdulswamad however said had no gun and never owned a gun and so was surprised to be asked to return the same. He said that was sheer intimidation by the government after the Malindi by election.