Njoki Chege is a writer for the Saturday Nation column ‘by City Girl’. She is a very controversial writer who is hated and loved in equal measures.

Njoki Chege was born in the village on the slopes of Mt. Kenya and later moved to Buruburu Eastlands Nairobi.

After taking a bath and applying some lotion on her skin, she decided to leave, according to her, the ‘poverty stricken’ Eastlands for Lang’ata.

Njoki attended the Daystar University for her Journalism career. Her Primary and High School information is not yet clear.

Njoki has no stable boyfriend. According to her she can never date a broke guy. A boyfriend has to have money, a beautiful and expensive car, a mansion not close to Eastlands, must be romantic etc. In short she wants to date a rumour.

If rumous have it right, then Njoki Chege’s children will remain as rumours. She currently has no children but time will prove right or wrong the gossips going round about her illegal cervical operations.

Njoki is a controversial writer in the Saturday Nation Newspaper. Her articles are full of venom such that no single article has ever been received with a high positive rating from the public.

Some of the most controversial articles she wrote are;

These articles elicited very sharp reactions from the public to the extent that Kenyans were calling for a ban of that column from the Nation Newspaper.

Njoki has so many scandals that have been heaped on her. These scandals came out after she started blasting other people and calling them all sort of names and stereotypes. Some of the scandal attributed to her are 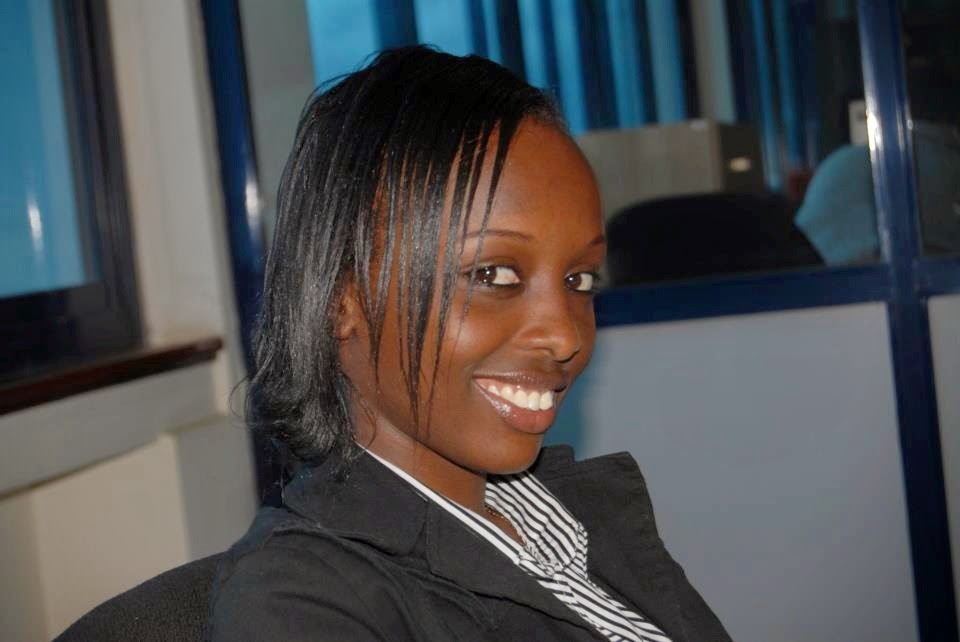