Sam Ongeri on the other hand is very rich. He is one of the largest shareholders of National Bank. He also has interests in real estate and agriculture. 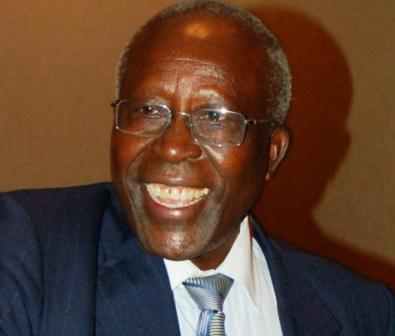