Betty Kyallo full name is Betty Mutei Kyallo. She was born and brought up in Ongata Rongai estate in kajiado County and Kahawa West Estate in Nairobi.

Betty was raised by her mum because her parents had gone their separate ways when she was still young. Although her parents were separated, her father was still present in her life.

Betty Kyallo is the second born in a family of four.She an elder brother and two younger sisters.

After primary level she joined Kangundo Girls High School in 2003.

In August 6, 2005 when she was in Form Three at Kangundo Girls High School, Betty was involved in a fatal road accident at Gill House, Nairobi. She was crossing the Road from the Railways bus Stop towards Gill House to meet a friend for lunch when a Double M bus hit and dragged her on the road.

She fell on her left side and badly injured herself. She broke he left elbow and jaw; fractured her collar bone and four ribs and deflated her lungs and half of her face was grazed. She was rushed to hospital by Good Samaritans

For a while, her brother and mother would not let her see her reflection because they knew how she would react. But during the hospitalisation period, one day while she was being taken for an X-ray, she caught a glimpse of her reflection and immediately sunk into depression.

She wouldn’t believe at that time that she would be beautiful again but after many surgeries and natural skin growth, her beauty came back and she now makes many men turn their heads in awe.

Betty Kyallo and Dennis Okari solemnized their marriage in a colourful wedding on 2nd October, 2015 at Marula Manor in Karen, Nairobi.

The two love birds had dated for six years before then. They met at KTN newsrooms whe Betty was an intern and Dennis okari was a seasoned news reporter. Betty revealed that she is the one who made the first move since Dennis was ignoring her.

The ceremony was attended by the who’s who in TV, plus top businessmen and other celebrities. RMA motors provided Jaguar XJ and XF cars to be used by the couple.

In every marriage, there are unforeseen challenges that rock the union. Betty Kyallo and Dennis Okari’s marriage has not been spared these challenges.

A source revealed to Kenyanlife that the KTN news anchor divorced Dennis Okari, the popular investigative reporter three months ago because of infidelity and other ‘irreconcilable differences’.

Apparently, Dennis Okari, who is nick-named “kadinya” in NTV’s newsroom, is a notorious womanizer and his bad history with women is known among his fellow journalists.

When he was dating Betty, she busted him once in a compromising situation with a popular TV host at his house and this nearly ended their affair.

Another source revealed to us that Okari has a baby mama and this is making Betty go mad because they still have strong ties.

In fact, Okari still supports his baby mama financially and this is one of the reasons his marriage with Betty has hit a dead end.

Legally, their still married but factually they don’t see each other eye to eye. According to snoops, Betty has already moved out of their matrimonial home and rented an apartment in one of the leafy suburbs of Nairobi, where she lives with her daughter, Ivanna.

Betty has been blessed with a baby girl called Ivanna. The girl was born before the two got married.

Betty Kyallo attended Daystar University where she graduated with a Bachelor of Arts in Mass Communication in 2009. She later got an internship and it was there that she got discovered. She has worked for KTN since then.

Betty lives on her salary from KTN and she does not have any investments outside there. 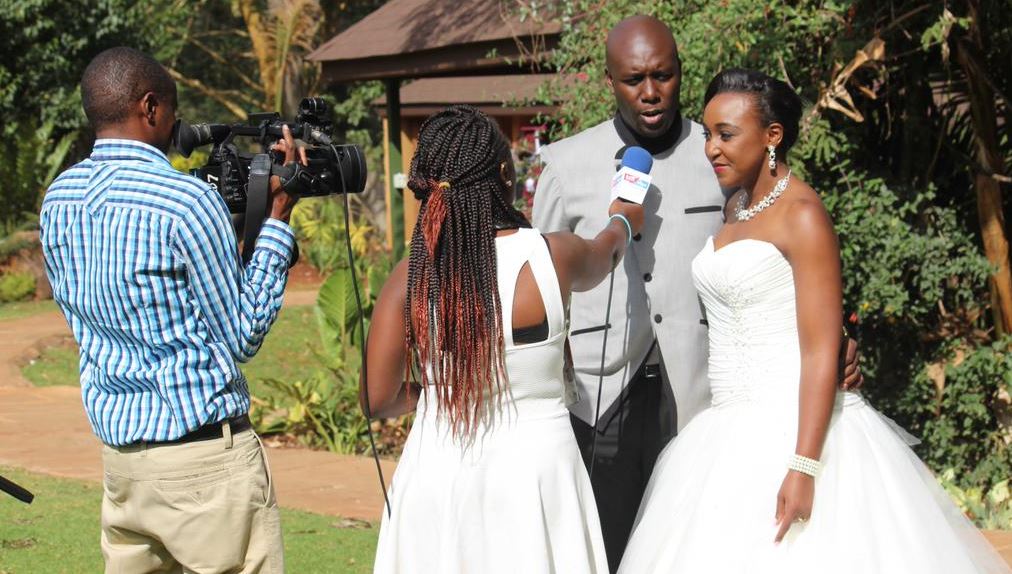 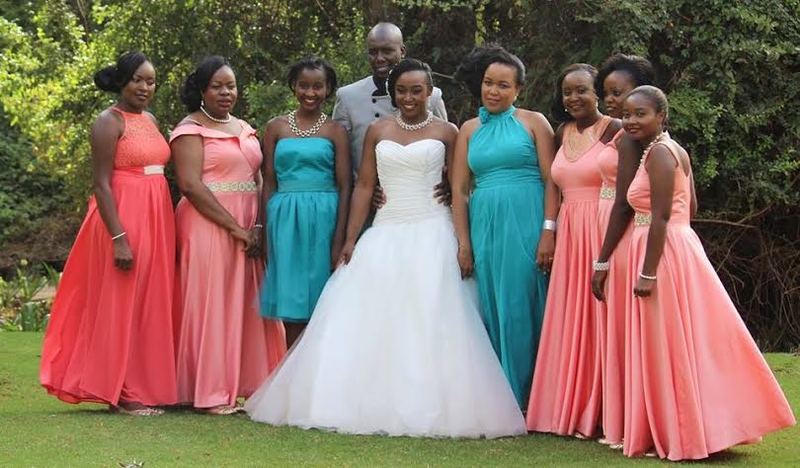 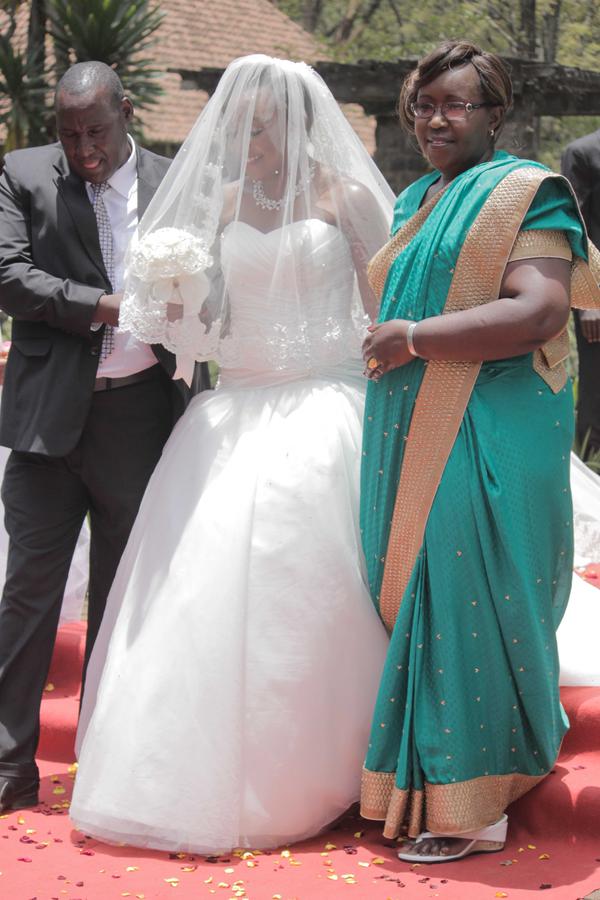 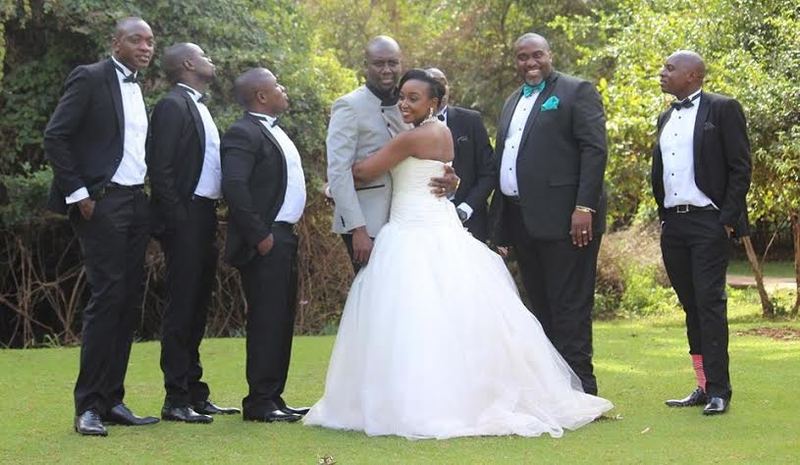